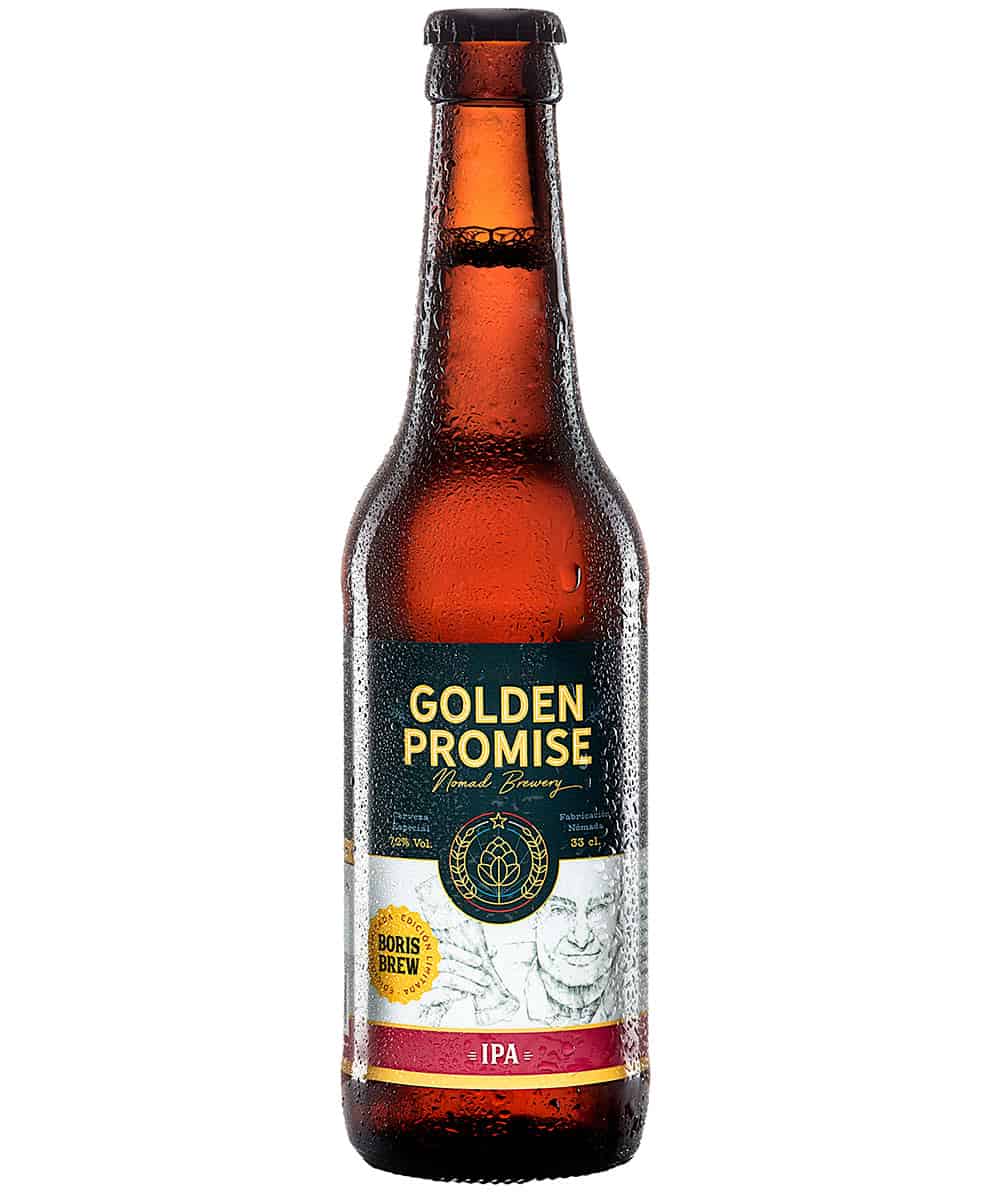 In collaboration with internationally renowned master brewer Boris de Mesones, we’ve made a sweet IPA. With over 20 years of experience, his recipes have been awarded in plenty of the most prestigious international contests. The result: an incredibly well balanced beer, in which flavor and aroma work together in a delicious harmony. 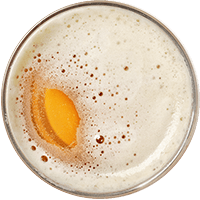 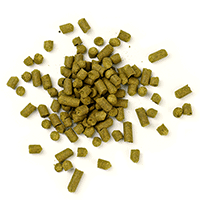 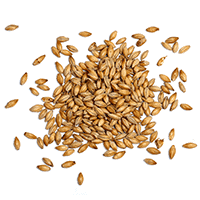 Despite of its lighter appearance, our Limited Edition IPA has a powerful malty body where the entire hop notes merge, creating and incredibly well balanced brew. 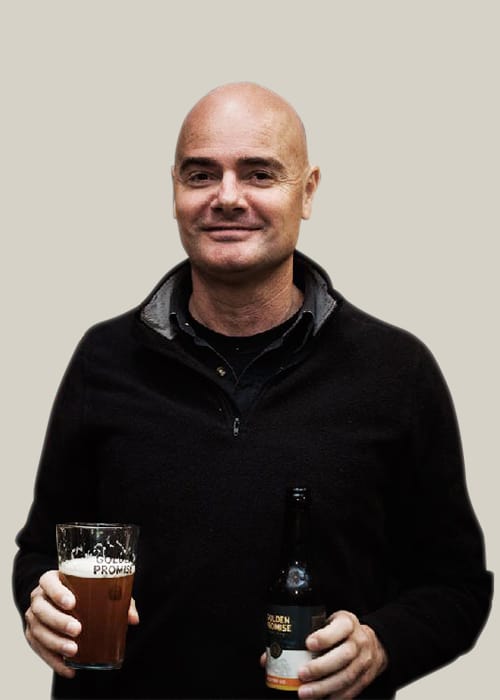 Boris de Mesones finished his studies as Master Brewer at the VLB University of Berlin in 1998. In 2007 he became the first and only Spaniard judge at the Beer World Cup, where he’s been sharing his knowledge for the last ten years. Also he has played as arbiter at the European Beer Star (2010-2017), Asia Beer Cup 2013, Cerveza México 2013 and Shanghai 2014, among any others.

Living both in South Korea and Spain, during the last 20 years De Mesones has been part of every important Beer Contest, where his been highly recognized through his own beers.

Bachelor’s Degree in Economics by the University Autonoma of Madrid and with a Masters in Business Administration by University of Nottingham, De Mesones has combined teaching around the world the secrets of brewing and consulting aswell as designing new breweries in South Korea and Spain. 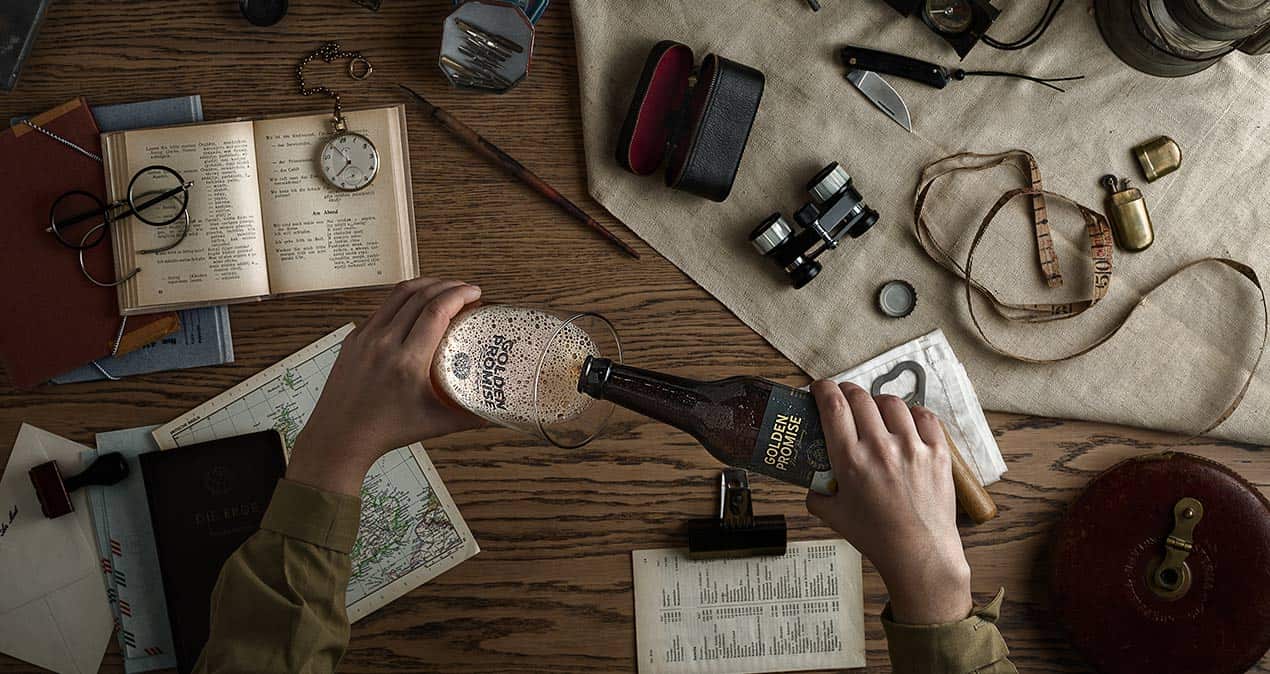 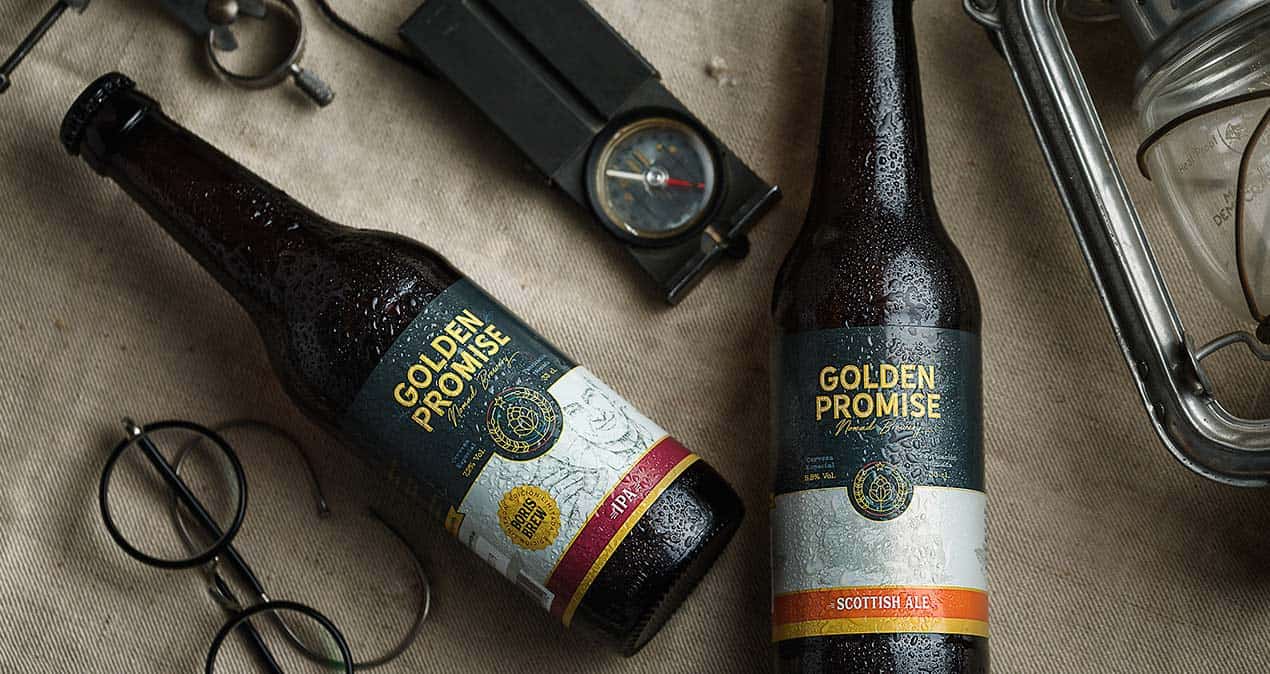 We use cookies to improve the user experience. Cookies are classified in "necessary cookies" that are stored in your browser, because they are essential for the operation of the basic functionalities of the website and "not necessary cookies" that are third party cookies which help us to analyze and understand how you use this website. These cookies will be stored in your browser only with your consent.
Necessary Always Enabled

We use third party cookies that are stored externally to analyze your purchase process and offer you a better user experience.